RealHR West LA: Inclusion and Belonging – Is HR in Charge?

Getting Real at RealHR West LA

One of the biggest challenges we’ve seen in the workplace is the pace in which the workforce is changing, especially in diversity and inclusion. At the PIHRA RealHR West LA event, we discussed some of the pitfalls that we face and different ways to create a safe space in which employees can have meaningful conversations about this topic.

Wanting to feel included is human nature. We all want to feel a sense of belonging with friends, in relationships and in the workplace. When employees don’t feel they are an integral part of an organization or you perceive lack of teamwork within your organization, where do you begin? What can you, as an HR leader, do? Working together, the panelists and the audience were able to discuss issues and brainstorm solutions to take back to their organization.

More than 60 individuals attended the 2nd rendition of PIHRA #RealHR at CTRL Collective located in Playa Vista. The venue has a unique and creative look with neon animated lights, plenty of art, and an open rumpus room layout, which helped create a welcoming and safe space.

We’ve All Felt Excluded In Some Way Or Another

During the event, the panelists discussed different occasions when they’ve felt excluded. Bill Stoddard, one of the panelists and a Senior Administrative Assistant at KPMG talked about how LGBTQ employees can feel excluded and alienated during company blood drives because of their sexual orientation and related ramifications. During the dialogue that ensued, he reflected that although he feels left out, he can’t stop his organization and co-workers from participating in a cause that saves lives.

Peggy O’Neill, an award-winning keynote speaker and author, was also on the RealHR West LA panel. She talked about one of her many trials as a little person living in a big world. Her example was after completing a challenging degree at an art school, a faculty member told her she would never find a job because of her situation. Although the statement was devastating, she refused to let it define her future.

Nicole Hancock Husband, Esq., Vice President of Human Resources, Warner Brothers Television was also on the PIHRA RealHR West LA panel. As a young lawyer, she experienced being the only African American woman at a prestigious law firm. When the firm discussed the diversity issue, they were more concerned about how diversity would mean they would have to “lower their standards.” Needless to say, the conversation didn’t sit well for her.

The Story Behind The Outcome

Ultimately, it’s up to us to make the change. Amber Baldet, former JPMorgan Blockchain program lead, defines inclusion “like health and happiness, it’s not something that you arrive at one day and say, ‘We’re done!’ It’s something that you work at every day, a process.”

During PIHRA RealHR West LA, an African American woman from the audience bravely stood up during the panel discussion and shared that she works for an organization that is “lopsided” with respect to diversity. There is diversity at the administrative level but not at the technical level. “How can I start the conversation?” she asked. With the help of the panelists and the audience, they came up with the following ideas to help her start the conversation.

Steps to start the conversation:

Step 1: Benchmark. Evaluate how other similar organizations have managed to use diversity and inclusion effectively. Think about how open senior management might be to discussing diversity. It’s important to observe and think about the different scenarios that might come up. Bring all that with you to the conversation.

Step 2: Seek advocates on the management team. If it’s intimidating for you, invite your advocate to participate in the conversation. Don’t do it alone.

At PIHRA, we want to create a safe space for people to have real conversations and takeaway real tangible steps in their career.

“It was especially touching to see how life changing in such a positive way the event benefited the attendees, including myself,” said Jennifer Blair, PIHRA West Los Angeles Vice Chair. “The event was so well thought out and I truly feel it was one of if not the best HR event I’ve ever been to.”

We want to give a special thank you to PIHRA West Los Angeles, the panelists, attendees, sponsors, and everyone who in some way contributed to make RealHR West LA possible. Stay tuned for another #RealHR event coming soon. 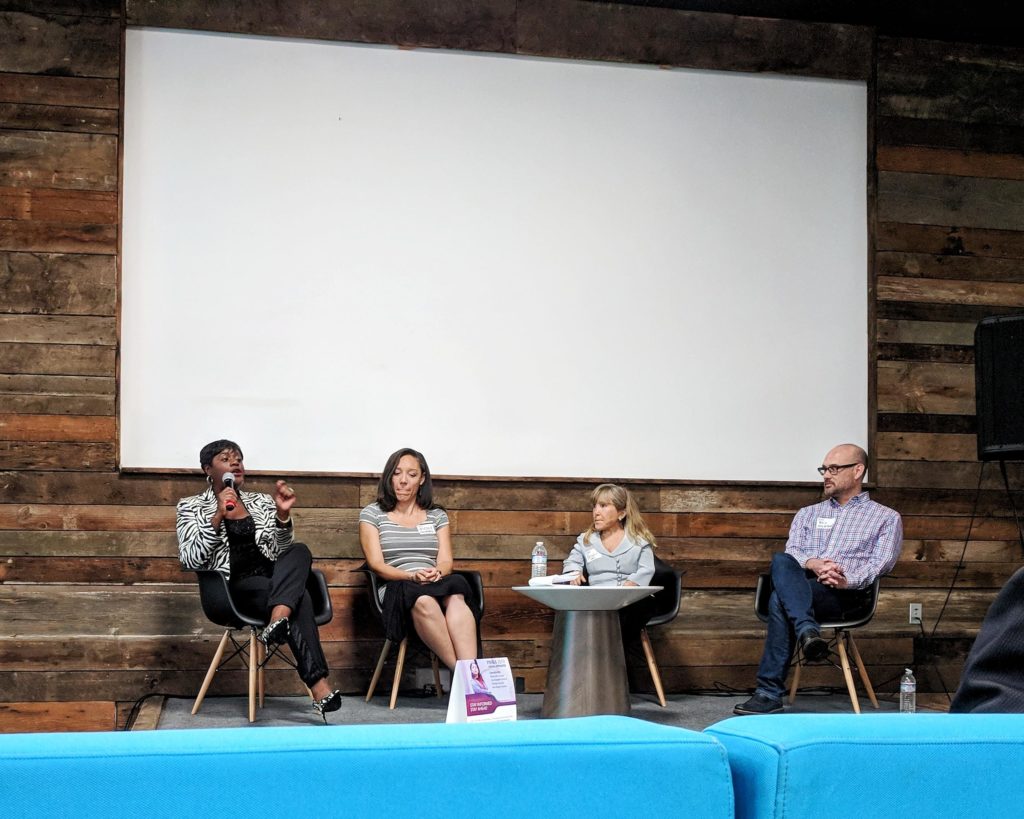 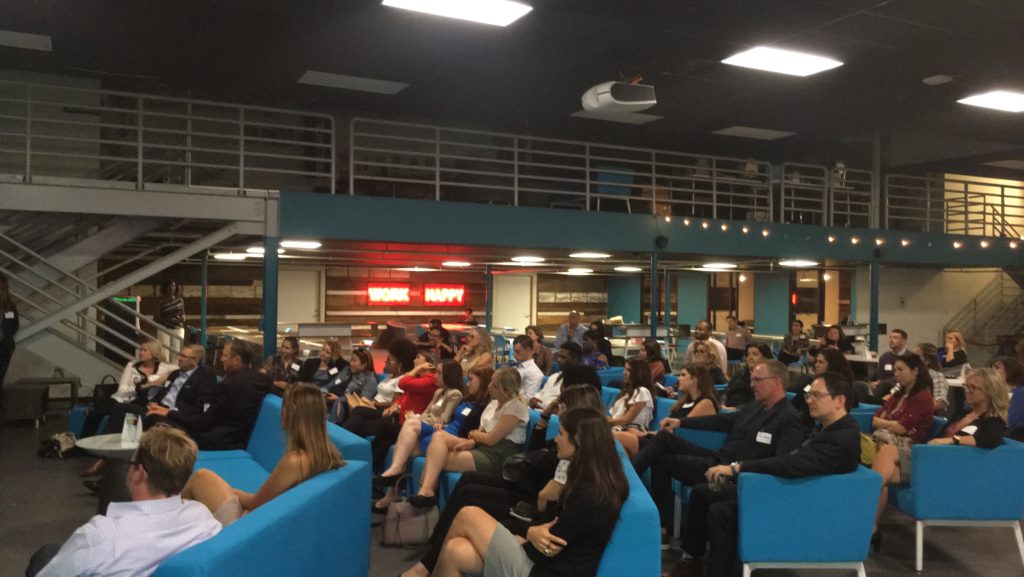 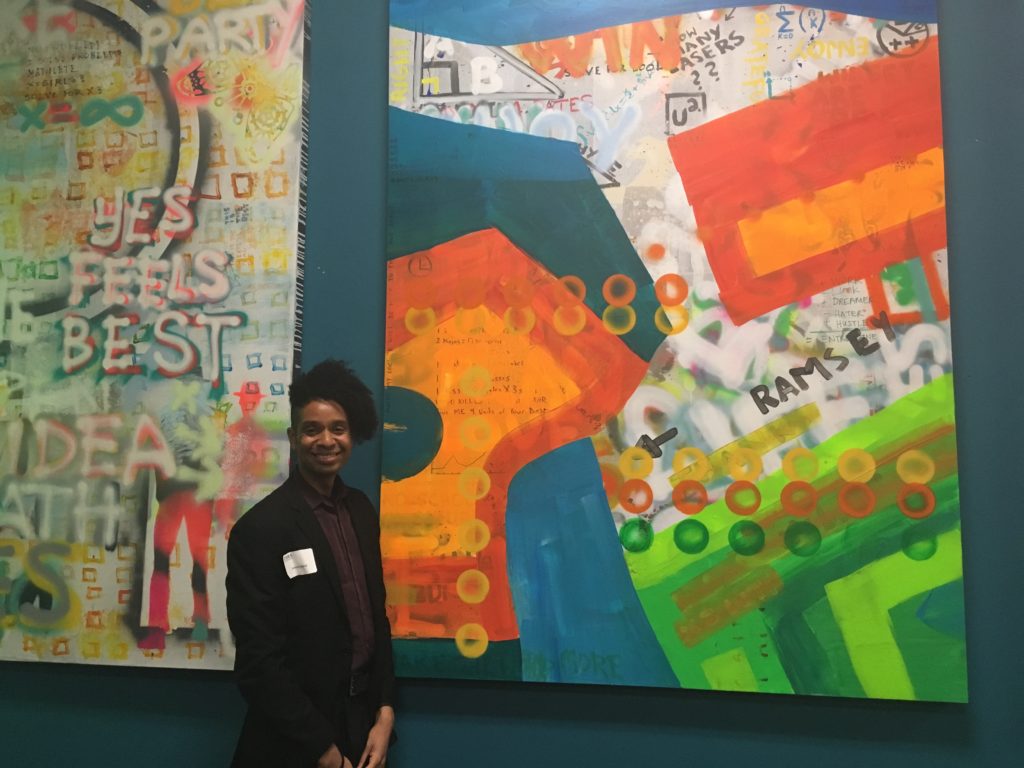 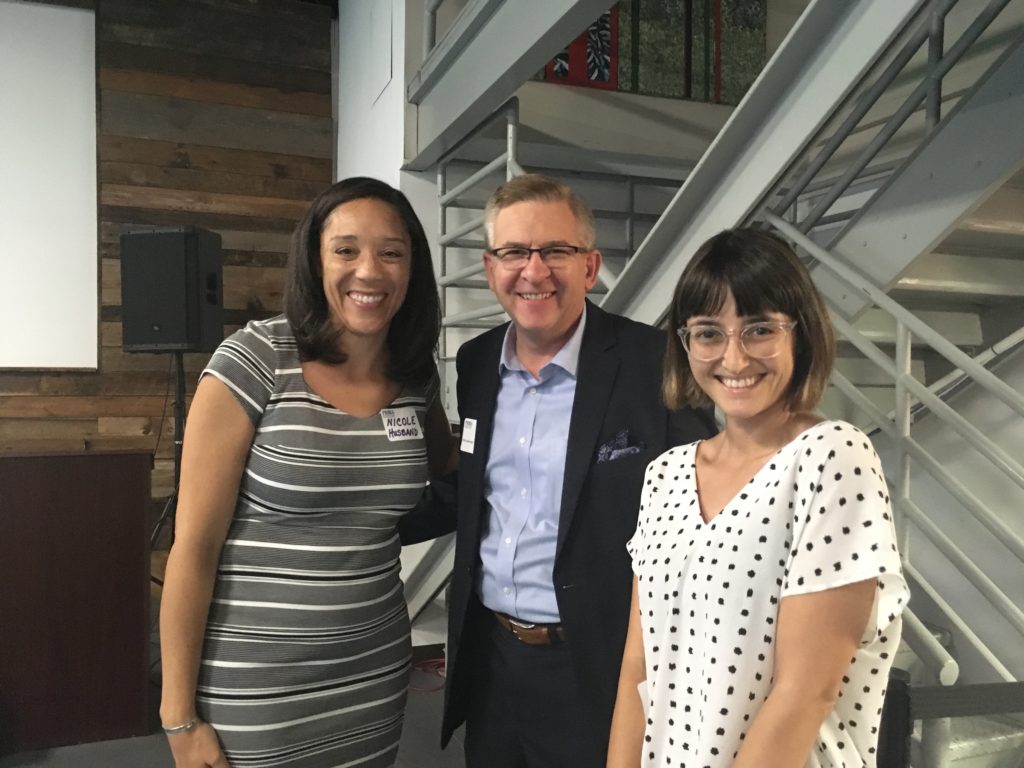 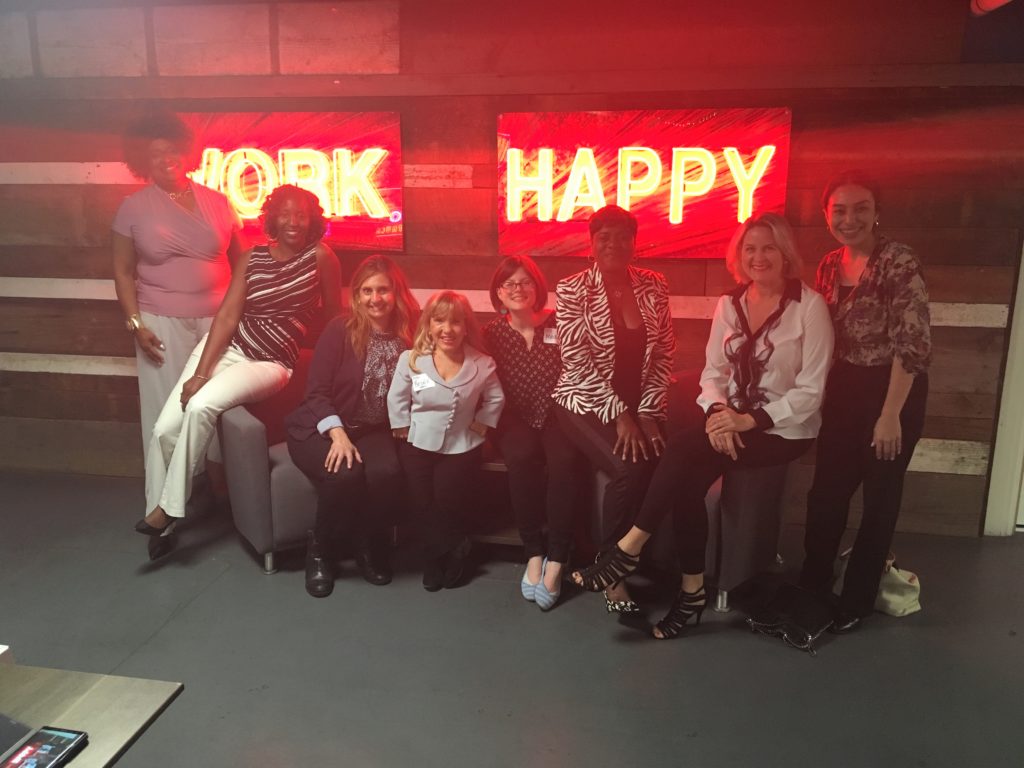 There are many ways to volunteer with PIHRA & hone your leadership skills.

→ Become a Speaker or Volunteer

→ Grow Your HR Power with PIHRA

The fastest way to stay on top of news for human resource professionals.